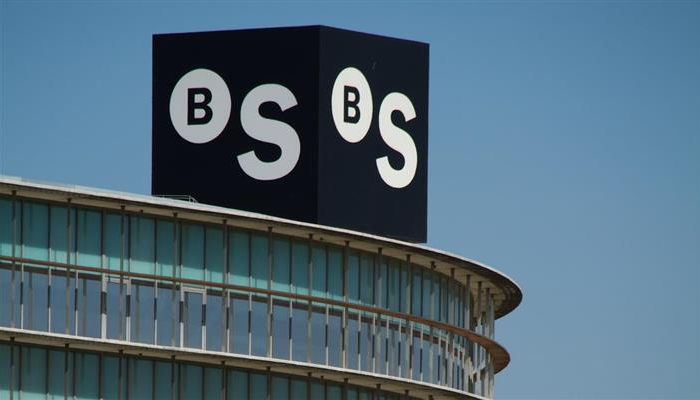 The second biggest Catalan bank, Banc Sabadell and CaixaBank, have already moved their headquarters out of Catalonia. The recent decisions, comes amid Spanish and Catalan authorities’ tensions on Catalonia independence. In a recent news report Banc Sabadell sources said the move won’t affect its offices, employees or clients, but it is a response to fears of losing ECB liquidity in case of independence, especially in case Catalonia were to be expelled from the EU.

The effect on share prices has been significant and many large Catalan businesses are expected to react in a similar way to the uncertainty ahead.

The moves reflect the fraying nerves in the region’s business community as relations between Barcelona and Madrid deteriorated even further with the activation of article 155 in the Spanish constitution.

In a similar way the Brexit vote led to warnings about the future of international companies in the UK, concerns were raised about the implications of independence for a wide range of businesses in Catalonia and rest of Spain as the region is the largest contributor to Spanish GDP.

In a recent newspaper report Christopher Dottie, the president of the British Chamber of Commerce in Spain, said he would not be surprised that those companies that have their main offices in Catalonia may be considering moving to other parts of Spain where there was “more stability and less risk”. His suspicion has obviously been confirmed.

Other large international businesses in the region include the German carmaker Volkswagen with a Seat plant near Barcelona making 2,000 cars a day. IAG, the parent company of British Airways, owns two airlines in the region – Vueling and new low-cost carrier Level. Nestle, Italian carmaker Ferrari and Dutch paint firm Akzo Nobel also operate in the region.

Raj Badiani, an economist at IHS Global Insight, said the problems faced by businesses were similar to those in the UK grappling with the repercussions of Brexit and whether they would have access to the EU. Catalonia has said it would remain in the EU and the single market but is likely to have to reapply for membership, which could take years.

From a property and mortgage perspective, we are yet to see the impact of this political turmoil but the situation could of course affect the Catalan property market negatively. This, on the other hand, could affect the surrounding regions positively as investors may feel safer buying property here.

As with any uncertain situation, we do not know exactly what is going to happen but should you feel worried or have any queries, please do not hesitate to contact Spectrum International Mortgages for a discussion of the subject.