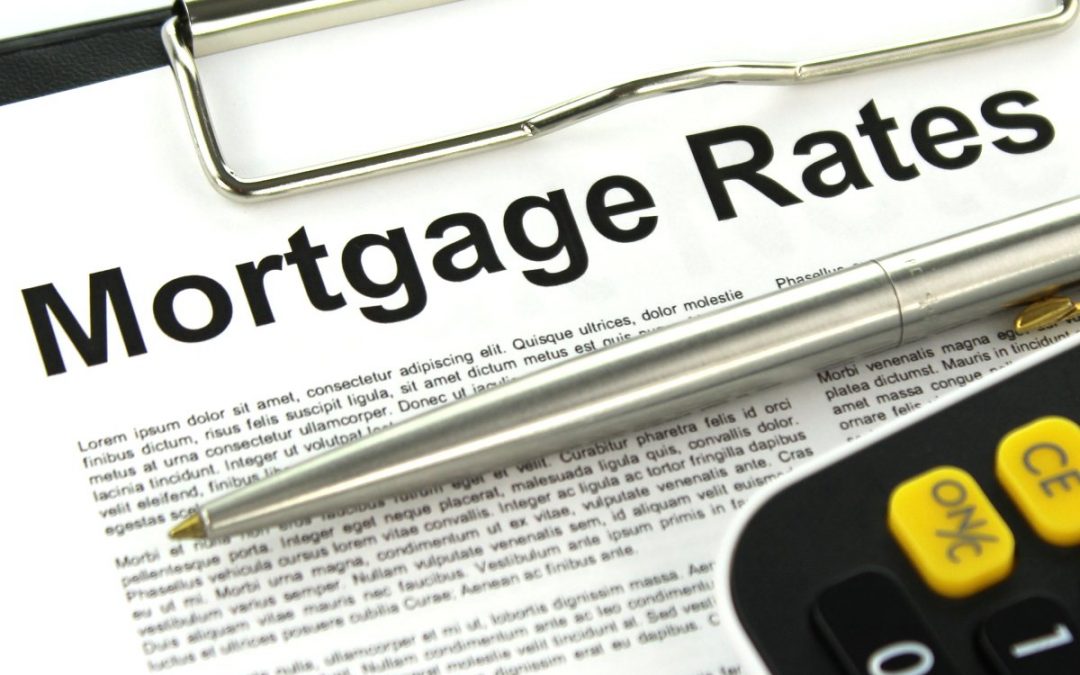 The European Court of Justice (ECJ) has been asked to make a decision on the IRPH index (Índice de Referencia de Préstamos Hipotecarios), which has been surrounded by controversy over the last couple of years. After having settled the cases on floor clauses and the mortgage tax (AJD, which was settled in the Spanish courts) the ECJ is now being asked to give a final verdict on this index.

The controversy surrounding the IRPH index has been going on for years and several different verdicts have already been given by various Spanish courts. The IRPH was an index, like the EURIBOR or the LIBOR, widely used by the Spanish banks to determine rates in variable mortgages. The issue is lack of transparency surrounding how the rates were set. Furthermore, some clients with this index feel that they were not properly informed of the consequences of choosing this index over another.

The IRPH was, until recently, the second most applied index. With more than 1.3 million people affected, the consequences of a retrospective sentence could be significant. Goldman Sachs thus estimates that the bill could be anywhere between 7,000 million and 44,000 million Euros that the banks would have to pay back to their clients. JP Morgan adds that they view this as one of the greatest risks for the financial sector in Spain in 2019.

Summing up, the ECJ will make a decision within the first half of 2019 on this matter. The first hearing is planned for the 25th of February. Initially, they will need to answer 3 main questions:

1. Is the IRPH index exempt from any transparency control?
2. What will happen to the mortgages if the IRPH is declared void? Will the index be substituted with another index such as the EURIBOR, or will the mortgages simply be calculated as 0% interest mortgages.
3. Will the devolution of the money and interests be enforced with retrospectivity?

We will be following the case closely, so stay tuned for more information.
By Christian Severinsen