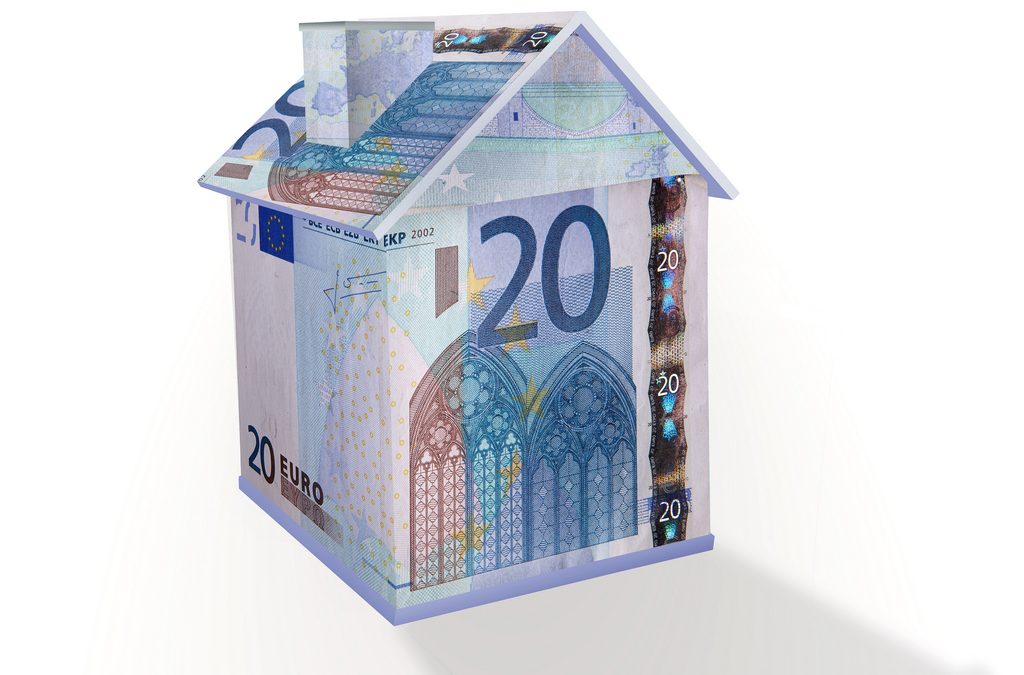 We have recently seen a change in legislation forcing banks to pay the mortgage tax (also known as the AJD) instead of the buyer, as it has been until now. This came after a few chaotic weeks where the Spanish Supreme Court changed its mind on the ruling no less than three times.

The rulings going back and forth ended with an outrage in the Spanish population, as the consensus was that the banks had won, even though the tax is, in fact, imposed by the state and not the banks. Seizing the moment, the Spanish President (Pedro Sanchez) proclaimed that the Supreme Court’s credibility had been damaged and that if they could not provide the population with a satisfactory and fair result, the Spanish government would simply change the legislation forcing the Spanish banks to pay the AJD. Thus, the “Real Decreto-Ley 17/2018, de 8 de noviembre” came into effect on the 10th of November 2018.

This was presented as a big victory for justice and the people, although those who had just signed a mortgage were left with a bad taste in their mouths. The reason that this came as a shock was that during the weeks where the Supreme Court was deliberating, one of the subjects discussed was the retrospectivity of the ruling. There were talks about making the ruling in favour of the clients retrospective for 4 years back (or even more), meaning that people who had set up a mortgage within the last 4 years would be getting the tax they had paid back.

The reality, however, was somewhat different and is initially expected to result in the AJD being paid by the banks from the 10th of November 2018 onwards. However, below the surface the case is not closed, as discussions of the technicalities of the new law persist. Some lawyers are arguing that clients could still claim back the AJD directly from the Hacienda with 4 years retrospectivity due to the wording of the new law . I will not go into details of the legal jargon applied within the Royal Decree-Law 17/2018, but the saga apparently continues.

What does seem to be clear is that clients will no longer be paying the AJD when the mortgage is set up. The banks will have to pay this, which is good news for up-front costs, although it may affect interest rates.

Critical voices are arguing that the banks will increase interest rates to compensate for the loss. In the banks’ defence, what were they supposed to do? Simply pay the tax and smile (after over 20 years with the client paying)? From a business perspective, it is understandable that the banks will try to cover the losses created by this state imposed tax.
This leads us to the question: “why?” As in why does this tax actually exist and is it fair to charge taxes on mortgages at all?

Viewed from this angle, one could argue that this new legislation serves a couple of purposes that make sense on a political level:

Only the people behind the scenes know exactly what is and has been going on, but if any of the above-mentioned points have any truth to them, it is tempting to conclude that this is nothing but political spin. Rarely have so many potential bad outcomes been turned into one big victory for the State, who, by the way, created the problem in the first place by creating the mortgage tax.