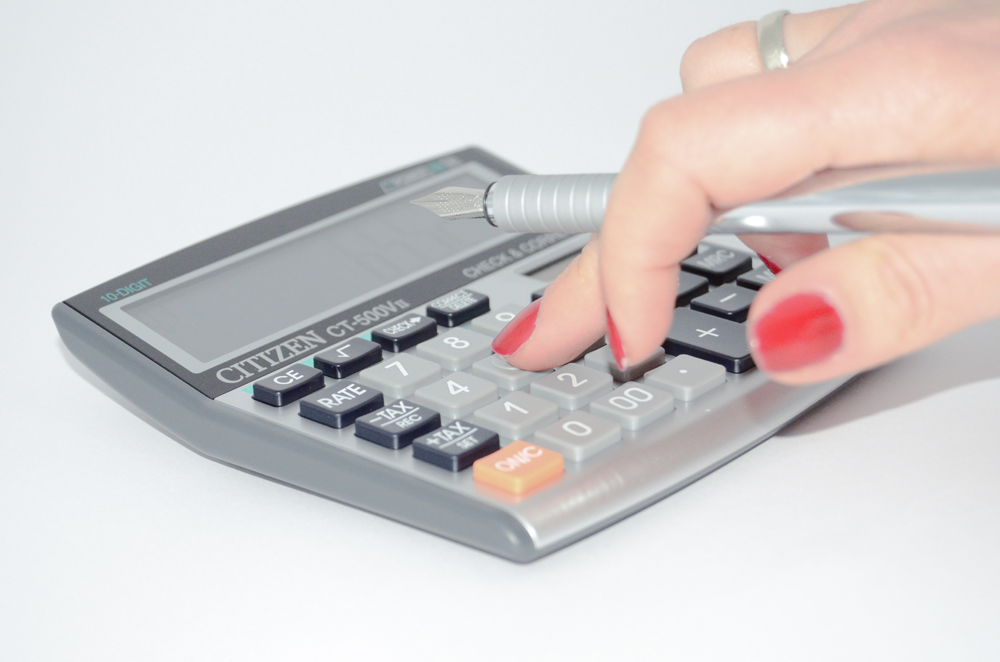 After roughly 2 years delay, the new mortgage law has been approved and should come into effect by June 2019. But what does it mean and how will it affect mortgages in Spain? In this article, I will cover what I believe to be the 10 main aspects of the new legislation.

1. Mortgage related costs – who pays?
The most discussed effect of the new law in the media is mortgage related costs and who should pay these. The AJD, also known as the mortgage tax, was already forced on the banks late last year (click here for our article on the matter), so let us look at how the allocation of costs now looks according to the new law:

To be paid by the banks:
The “gestoria”
The registry
The notary
The AJD

To be paid by the client:
The valuation
The opening/arrangement fee

This is a clear improvement of mortgage related costs for the client, as previously all these costs were the client’s responsibility.

In a re-mortgage scenario where a client wishes to change banks, the new bank will now be obliged to pay the old bank a proportional part of the costs of the pending capital.

2. Increased consumer protection
The primary reason behind the new legislation, based on the Mortgage credit – Directive 2014/17/EU, is increased consumer protection. This is to be achieved through a greater level of information for the future borrower. The bank has to provide the future client with the so called FEIN (Ficha Europea de Informacion Normalizada, or European Standardised Information Sheet). This standardised document is designed to give you the best possible overview of the terms and conditions of the mortgage credit on offer. The purpose of the FEIN is to provide the client with a document containing personalized information relating to the mortgage offer, thus enabling a more direct comparison of mortgage offers from different providers. The document will be binding for a minimum of 10 days. Parallel to this, the bank has to provide the client with the FAE (Ficha de Advertencias Estandarizadas), where the most relevant clauses and elements will be generically explained along with a copy of the contract. If the mortgage is variable rate, the customer will also receive a separate document outlining the effect on instalments in various scenarios.

The future borrower along with potential guarantors will have a mandatory visit to the notary at least one day before signing to receive free counselling and to answer a test. The notary will not be able to authorize the deeds if the customer does not pass the test and until it has been certified that the future borrower has received the aforementioned documentation.

Clauses in the mortgage contracts not complying with the regulations established in the new mortgage law will be declared void under law, meaning there will no longer be an expiration date on the possibility of taking legal action against such abusive clauses.

It is also specified that the banks are not allowed to incentivise employees with salary schemes based on numbers of mortgages granted nor cause the mortgage applications to not be properly studied.

3. Cheaper early repayment
The early repayment of a mortgage will be made cheaper and can only be charged for if the bank will make a loss. The limits will be different depending on the type of mortgage.

The banks will no longer be able to delay the early repayment of a mortgage, as there will be a legal framework in place to determine how this should happen and the maximum amount of time it can take from when the client requests it. The maximum notification time a bank can demand will be one month, following which the banks will have three working days to assess the demand and provide the relevant information.

4. Incentives to convert to a fixed rate
It is a risky situation when there are many variable rate mortgages in existence, due to the simple fact that the monthly payments can increase significantly within the term of the mortgage. That a client can afford the mortgage now does not guarantee that in the future, even with no change in the employment situation, the payments will not be an issue. Therefore, the new law will make it cheaper to convert a variable rate mortgage into a fixed rate, whether it happens through a novation of contract with the existing entity or through re-mortgaging to a different entity. The maximum charge in this case will be 0.15% and will only be applicable if the change happens within the first three years of the term of the mortgage. Initially it was said that this would be accompanied by a reduction of the notary and registry costs, but in the end this has not happened.

5. Minimum of 12 outstanding mortgage payments before repossession is possible
This is possibly the change with the most impact. The article regulating the clause that enables the banks to repossess a property establishes stricter requirements before an enforcement is possible.

Additionally, the law establishes late payment interests of maximum 3 points above the remunerative interest of the mortgage in question.

6. Limits for attached products, the “vinculaciones”
This is probably one of the most unclear points in the new mortgage law. The sale of attached products is banned meaning that the banks cannot force the client to contract other products in order to get the mortgage. However, and this is where it gets unclear, it does allow for the banks to offer a lower interest rate in return for clients contracting various services of the bank.

Furthermore, there will probably be two exemptions to the ban of the attached products.

Firstly, the banks can effectively demand that a house and/or a life or payment protection insurance is contracted. In this case, the client can contract the insurances with providers of their own choice and the bank cannot increase the interest rate on this ground.

Secondly, the bank can also attach products to the mortgage that can be proven as beneficial to the client. It will be up to the Banco de España to decide which services will be included into this category.

Regarding the sale of attachments, or “combined sales”, it is specified that the banks must provide the client with two offers to facilitate a comparison: one with attachments that creates a discount in the interest rate and one without attached products.

7. Floor of 0% as default
In the new regulation it is specified that the application of a minimum interest in variable mortgages is banned. Therefore, the banks will no longer be able to include the infamous floor clauses into mortgages, nor will they be allowed to consider the EURIBOR as being 0% if this same index is actually in negative territory. However, it is also determined that the default minimum rate in mortgages will be 0% – in other words, the banks are not going to pay you for having a mortgage with them.

8. Regulation of multi-currency mortgages
Multi-currency mortgages, i.e. mortgages granted in other currencies, are also mentioned in the new law. Clients with this type of product have the right to change the currency to Euros at any time. The banks have to inform the client periodically of any increase in the debt that is created by a higher value of the currency compared to the Euro. Furthermore, in case there is no contractual limit on this risk, the FEIN (Ficha Europea de Informacion Normalizada) document has to include an example of how the debt could increase in the case that the exchange rate suffers a 20% fluctuation.

Another interesting point regarding the regulation of multi-currency mortgages is that if the above-mentioned requirements are not honoured by the bank, the contract will be considered void. Consequently, the client could demand that the mortgage is changed into Euros retrospectively and that all overpayments in the other currency is deducted from the pending capital of the mortgage.

The list below is a selection of the more important points in this paragraph:
– The creation of a registry of intermediaries, which will be managed by the Banco de España and the regions (comunidades autonomas). The activity of these agencies and companies will be supervised by the Banco de España unless they only work in a specific region. In this case, it will be the corresponding region that supervises the activity.
– The intermediaries and private lenders cannot have a criminal record and cannot have declared bankruptcy if they want to operate in Spain.
– The remuneration of the intermediary has to be included into the APR (TAE in Spanish) of the mortgage. In other words, the commission for intermediation cannot be hidden by leaving it out of the calculation of the APR.

10. New body to solve complaints and claims
Final highlight of this article is that a new body will be set up to process mortgage related complaints and claims in the financial sector. However, this agency has not yet been put in place, so until that happens, it will be the “Servicio de Reclamaciones del Banco de España” handling the matter.

Retrospectivity?
There are only two concrete articles with a retrospective character:
1. The article which makes a conversation from a variable into a fixed rate mortgage.
2. The article regulating the possibilities of repossession of a property.

Thus, it seems that these will be the only steps to also apply to contracts existing before the legislations comes into force.

In a situation involving a repossession, clients are free to maintain the clause from their original contract if they consider it to be more convenient or beneficial.

In contrast, the rest of the content of the “Ley de Contratos de Credito Inmobiliario” (the mortgage law) does not have a retrospective character, meaning that it will only apply to mortgages signed after its promulgation.

It is expected that the regulation will come into effect three months after it has been published in the “Boletin Oficial del Estado”, which would mean by the month of June 2019.

Sources
This article has been created with the aim of clarifying some of the, in our view, more important points of the new Spanish mortgage law which is based on the EU Directive 2014/17/EU. Below are links to the sources of information that has been used for this article.

Disclaimer
The translations and interpretations that have made this article possible have been done with the best intentions but Spectrum International Mortgages do not take responsibility for any errors, misinterpretations or wrong translations.

If you have any doubts or questions to the content or the effect of the new mortgage law, we recommend that you seek legal advice.